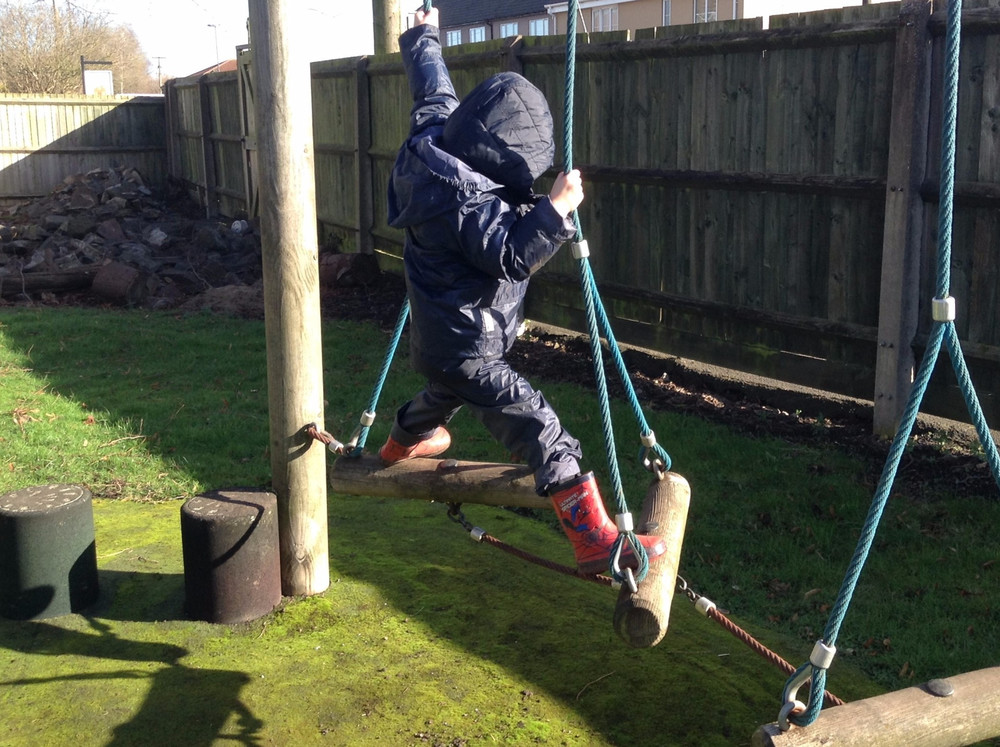 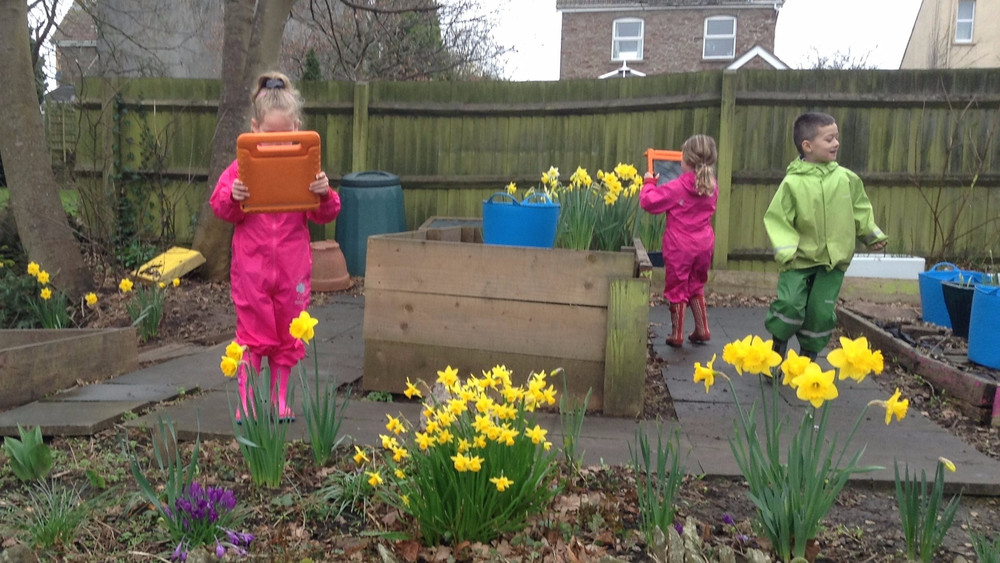 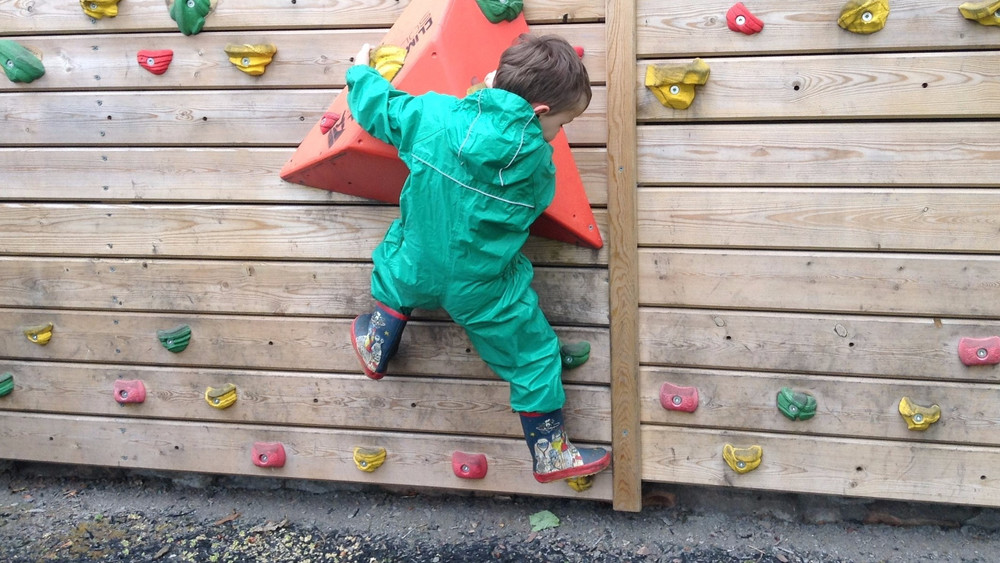 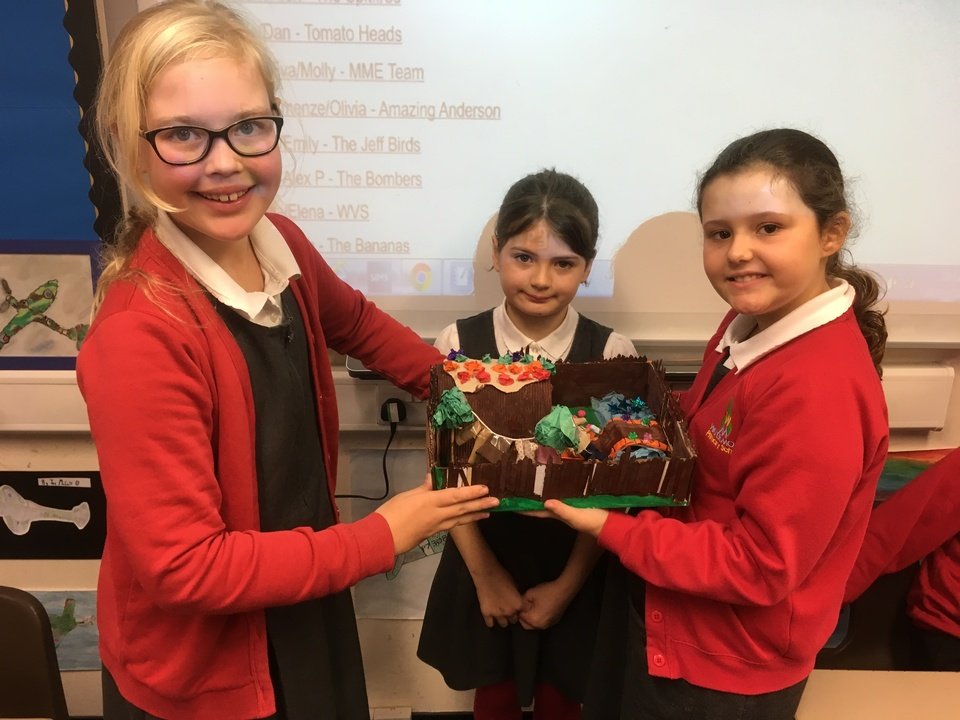 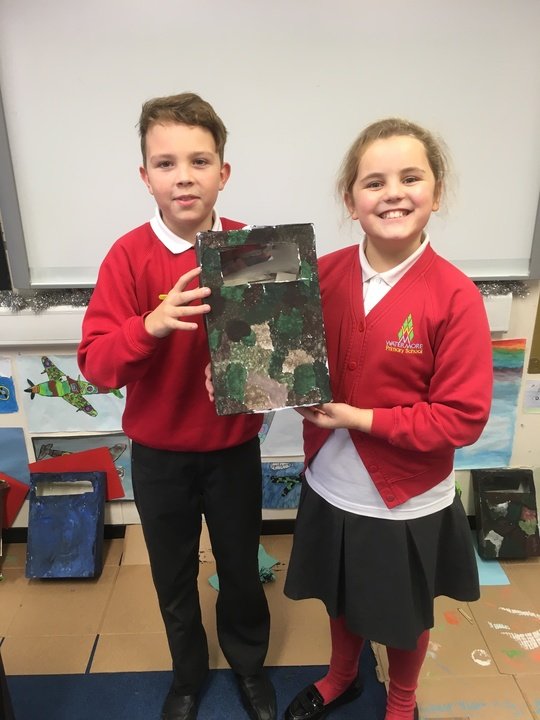 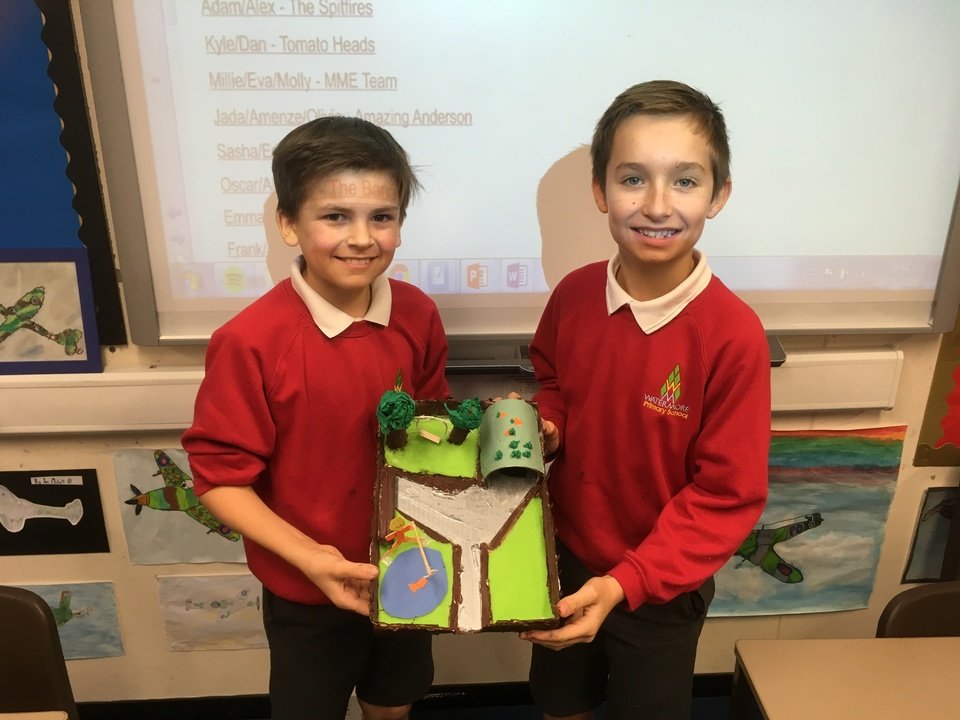 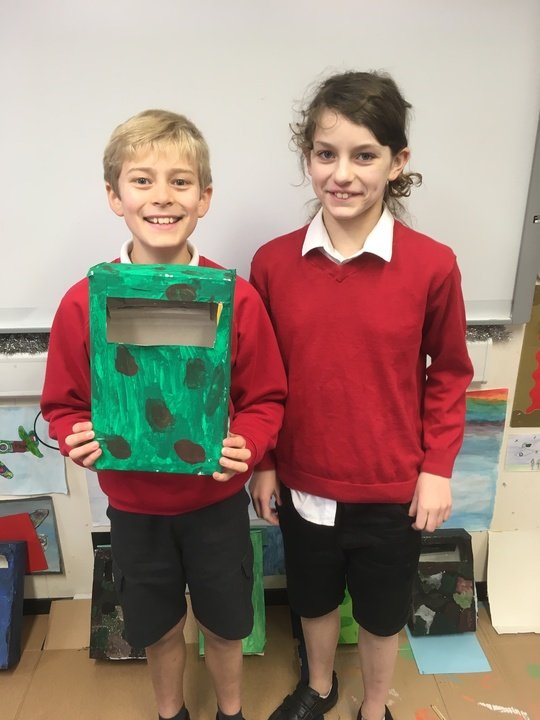 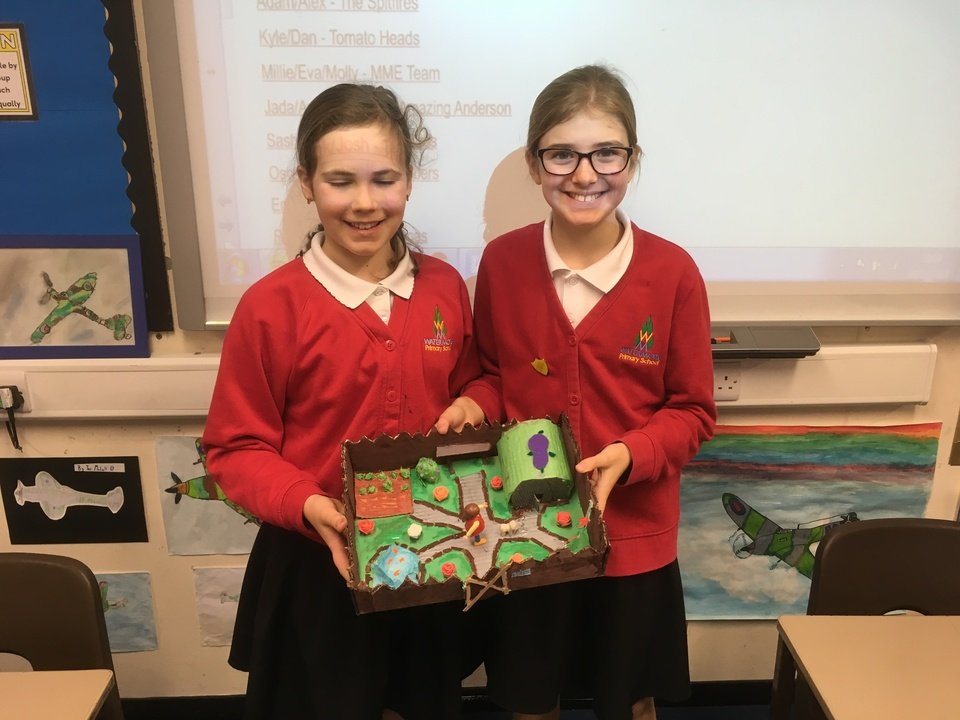 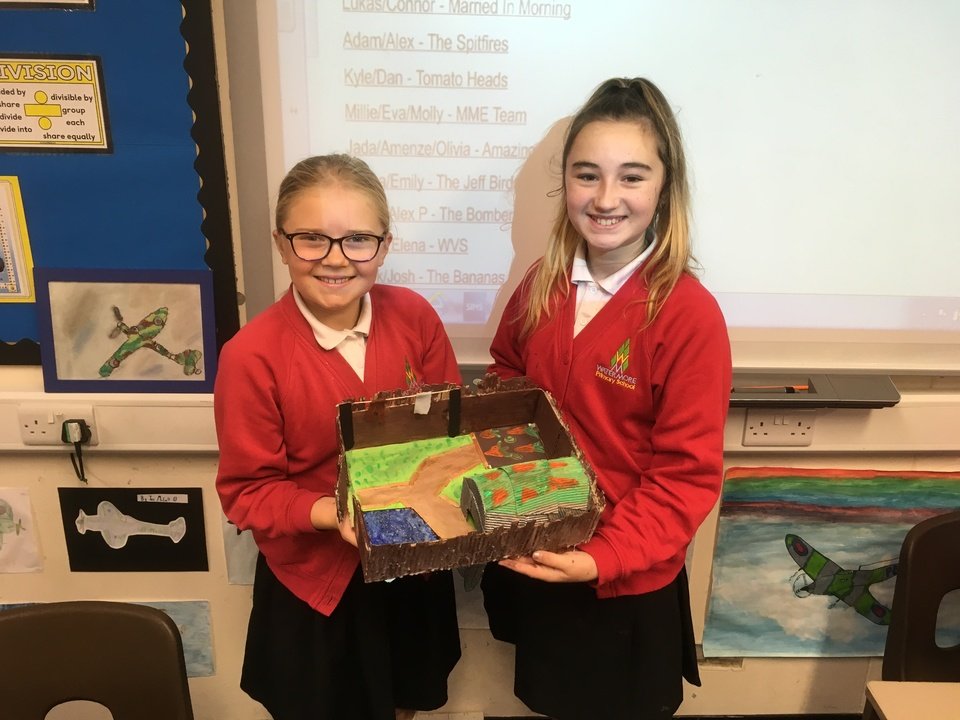 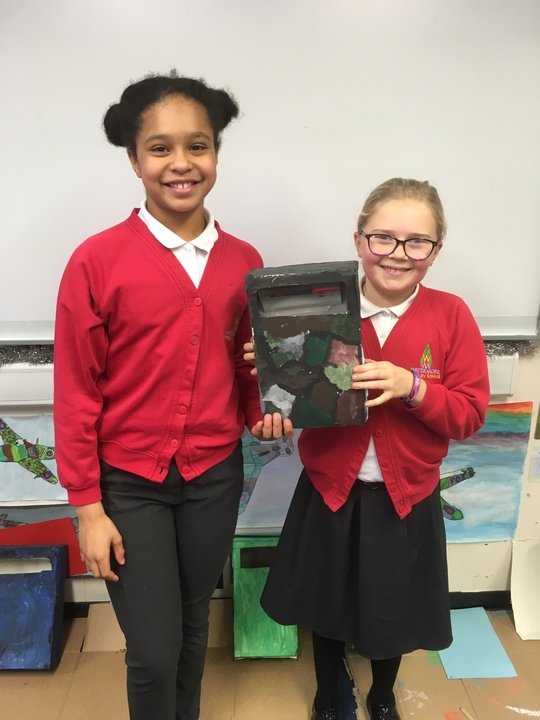 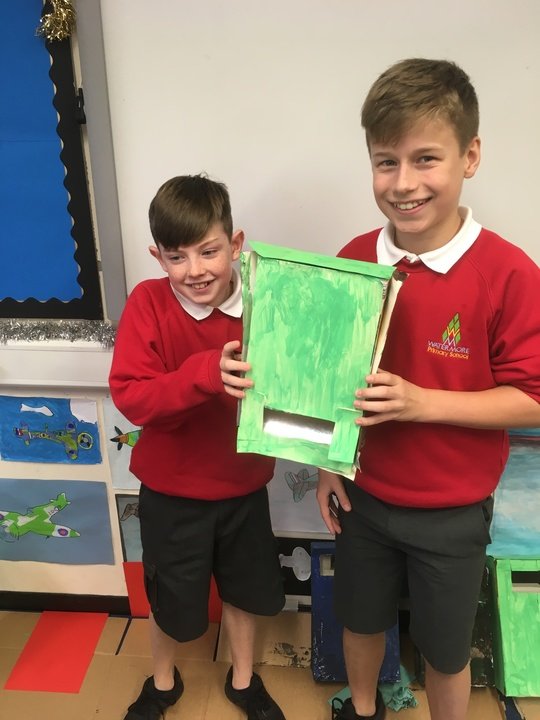 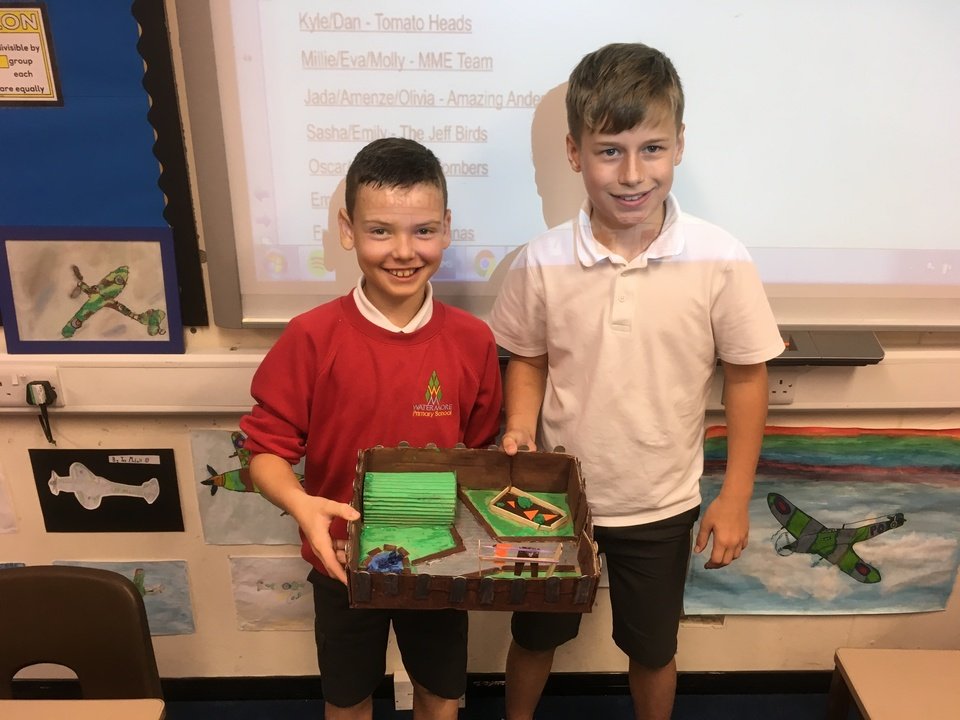 As part of the Year 6 World War Two topic, the class have undertaken a number of activities, most notably, creating model Anderson Shelters and working periscopes.

Earlier this term, Year 6 took part in a World War Two themed evacuation day at Swindon Steam Museum. They enjoyed dressing up and learning all about what took place. 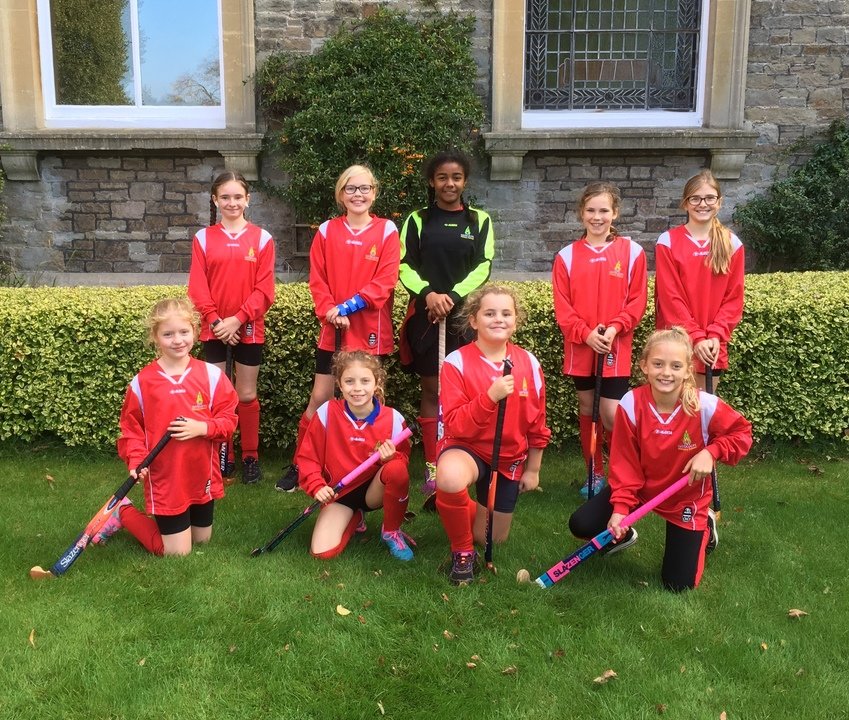 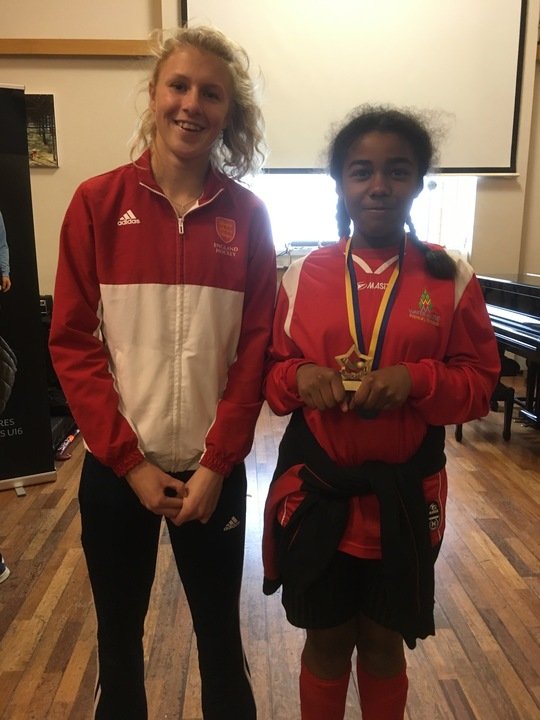 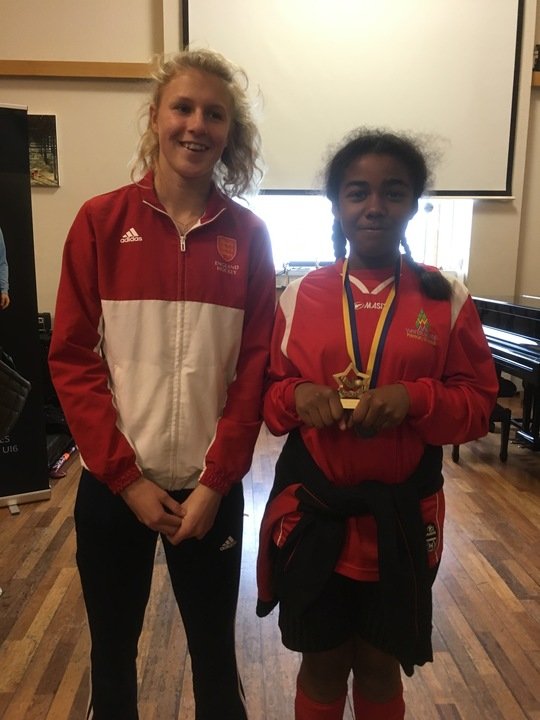 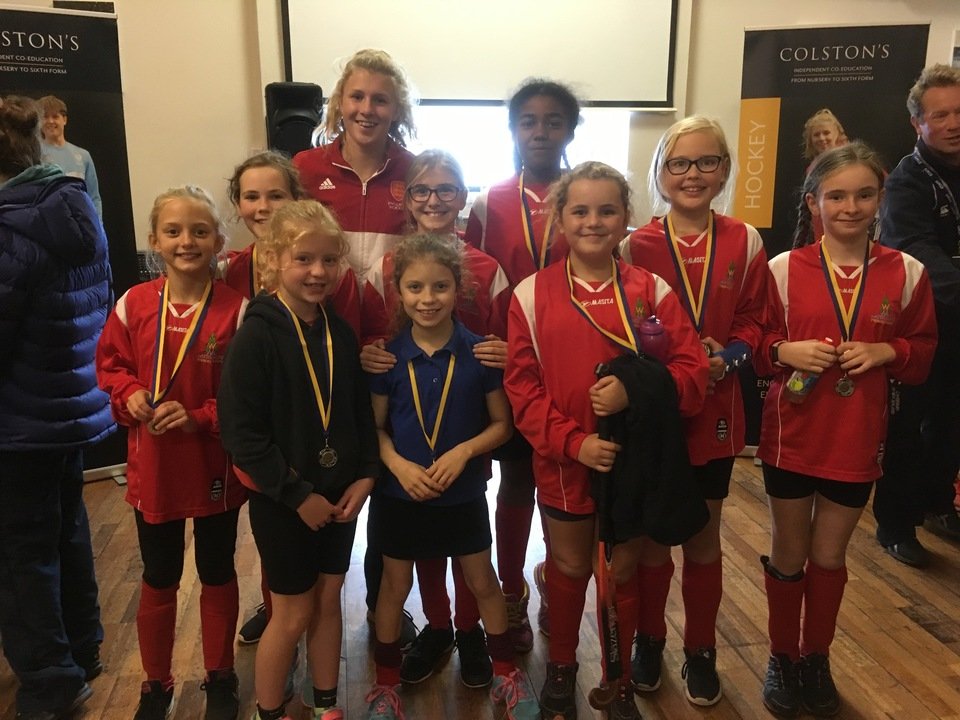 Year 5 and Year 6 girls took part in a hockey tournament at Colston's School. They had a morning of training before taking part in some competitive games. All performed admirably, reaching the semi-final, and one member of the team being named Most Improved Player. Well done all! 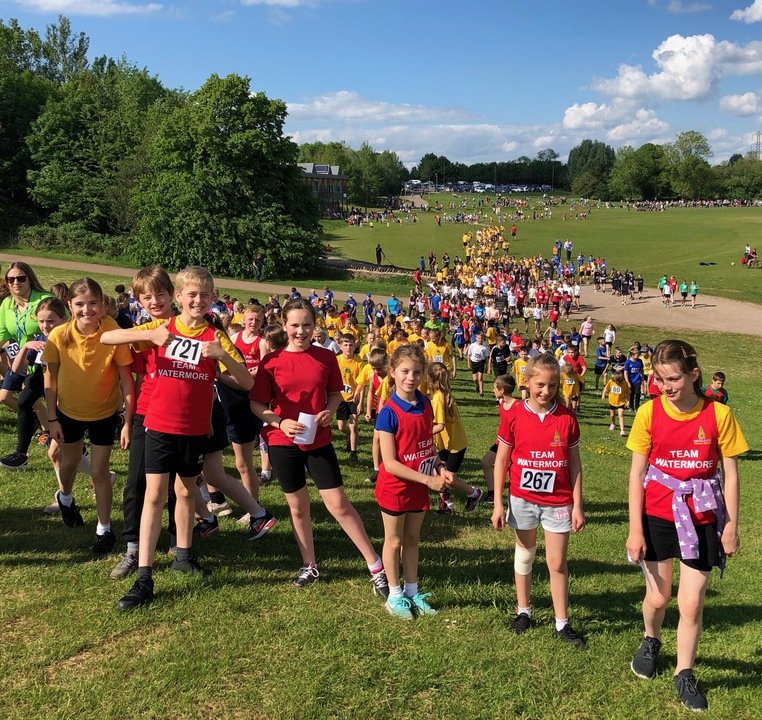 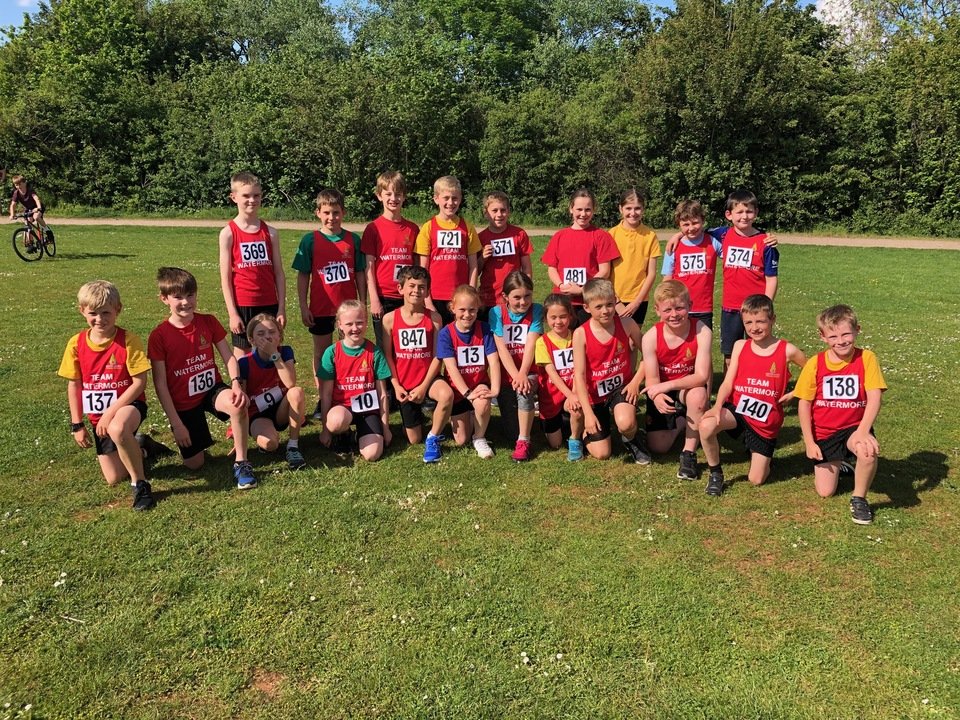 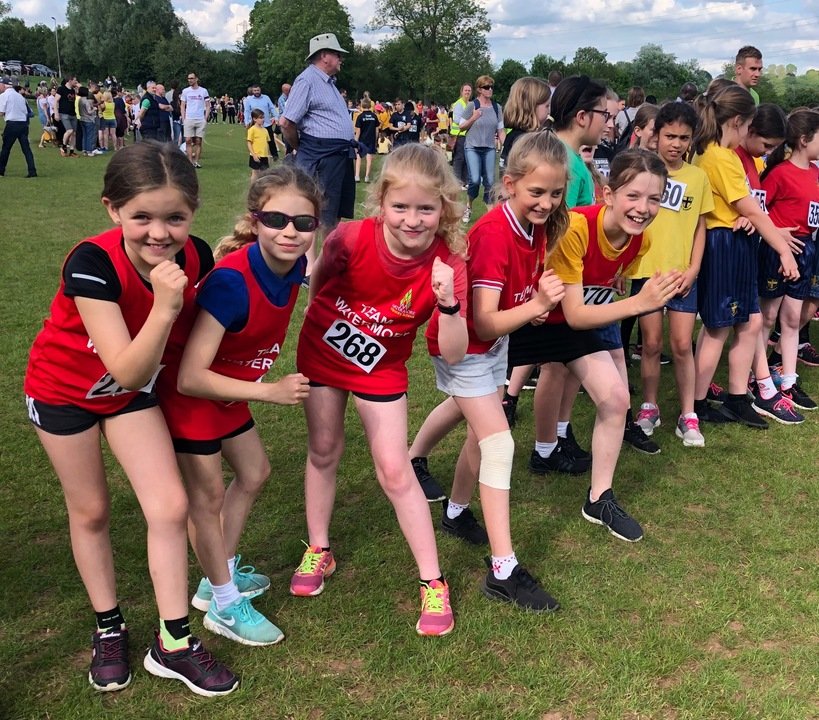 Watermore children represented the school brilliantly well at the Pomphrey Hill cross-country competition. Honourable mentions to Hollie and Chloe Thompson, who both finished with medals, and to Lily Taylor, who after being knocked over at the start of the Year 5 girls' race, competed in the Year 6 race and finished as our lead runner. Well done to all who took part.